from United Kingdom of Great Britain and Northern Ireland41 years

What do we believe happened?

Ralph Greenaway ('Greeny') was an experienced English jumper who disappeared in Sept 2014. Ralph had commented to friends he would be jumping from Mt Rundle, Canada but failed to return. It is thought he was either killed during the jump or died later from injures received. Given the remoteness of the location, search and rescue efforts were unable to find his body. Ralph was a quiet unassuming guy. Only when prodded would you know he was a member of the UK Special Forces, climbed in the Himalayas, sailed across the Atlantic solo alongside completing multi endurance events. ' friends state Ralph was well equipped for this particular jump and had very advanced outdoor skills'

Lost, but not forgotten... 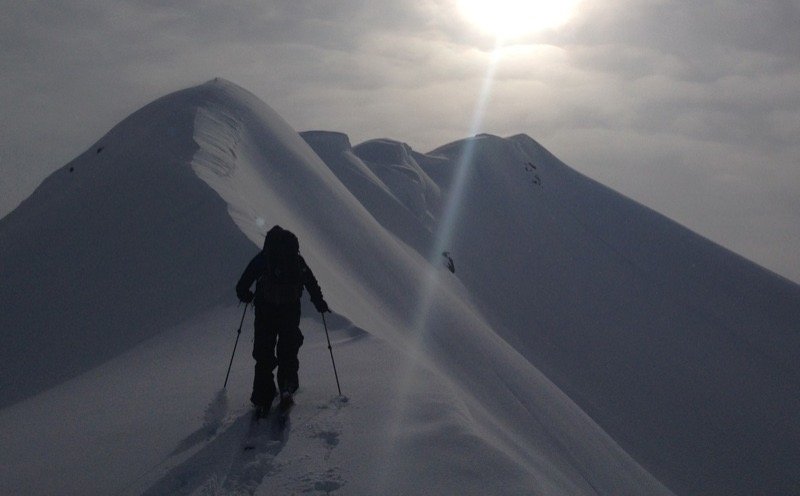 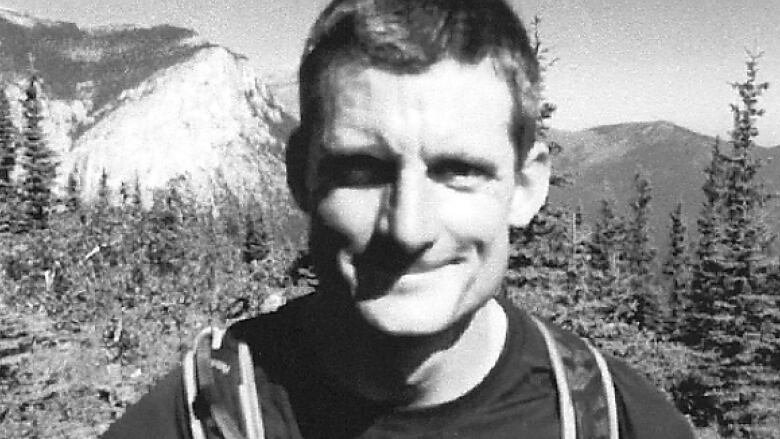 Can you help us with incident interpretation? We are interested in any details regarding personal experience, gear, weather conditions and any other circumstances related to the incident.

Your message was sent, thank you!